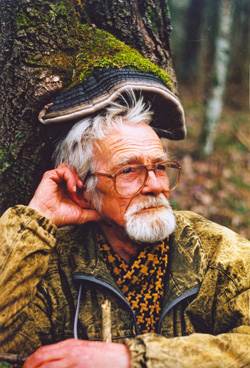 Edgar Valter was born in Tallinn, the fourth of eight children. After leaving school in 1945 he worked as an apprentice locksmith, a sailor, a painter and decorator, a transport worker, a printing press operator and finally as an artist in a state-run studio before going freelance in 1950. He joined the Artists’ Union in 1956 and the Journalists’ Union in 1958. Almost 30 years later, in 1986, he was recognised with a state award for his contribution to Soviet culture.

Edgar Valter illustrated around 250 books during his lifetime. Most were Estonian children’s books, among them true classics of the genre such as Eno Raud’s Naksitrallid (‘Three Jolly Fellows’) and Sipsik (‘Raggie’), Ellen Niit’s Krõlli-raamat (‘The Book of Krõll’), Aino Pervik’s Kunksmoor (‘Old Mother Kunks’) and Jaan Rannap’s Nublu (featuring a dog of that name). Children’s books featuring Valter’s art have been translated into almost 20 languages. He also provided illustrations for humour and satire magazines, fiction aimed at adult readers, popular science and practical works, textbooks and more and contributed to such magazines as Pioneer, Täheke (‘Little Star’) and Hea Laps (‘Good Kid’).

Valter’s caricatures appeared in many newspapers and magazines in and outside of Estonia, and eight collections of his caricatures have been published. He also produced graphic art, bookplates, posters and show bills and designed film sets and theatre stages. He painted incessantly, showing at a number of personal and group exhibitions in Estonia and abroad. His illustrations and caricatures earned him a huge number of awards.

Pokuraamat, the first children’s book to be completely written and illustrated by Valter himself, was released in 1994. In the 12 years that followed, up until 2005, he provided words and pictures for a further 15 books for younger readers, becoming in a very short space of time one of the most prolific and celebrated children’s authors in Estonia. When once asked how Valter the artist became Valter the author, he replied, “Having illustrated quite a few children’s books in my time, I found myself wanting to write one of my own. What inspired me most was the nature of Võru County, where I’ve been living now for rather a long time.”

Edgar Valter is the most successful author of all time in the Nukitsa Prize competition, whose winning writers and illustrators are decided by a unique panel – one made up of thousands of Estonian children! He received an award from the International Board on Books for Young People in 1996 for Pokuraamat and in honour of his life’s work as an illustrator of children’s books. He was awarded the White Star (3rd class), a state decoration, by the Estonian president in 2001 and was presented with honorary membership of the Estonian Artists’ Association in 2005. 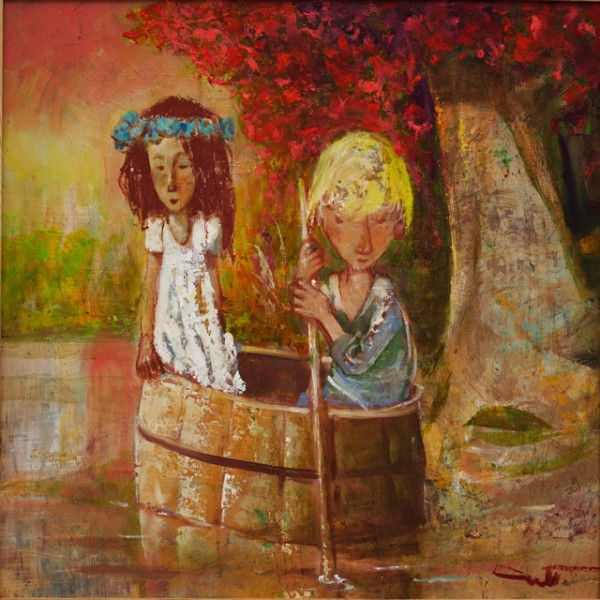 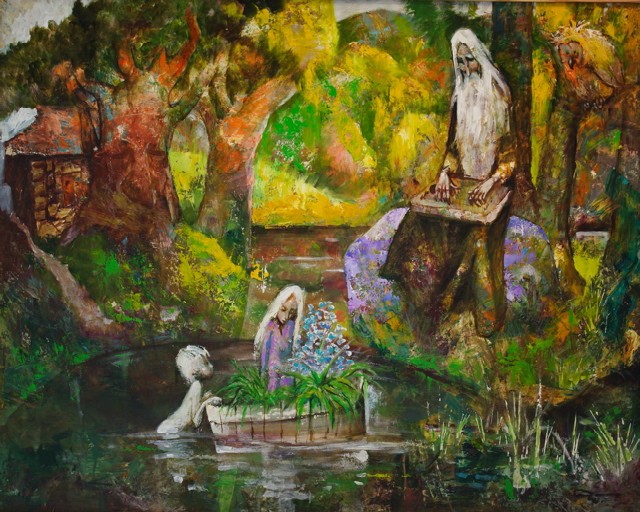 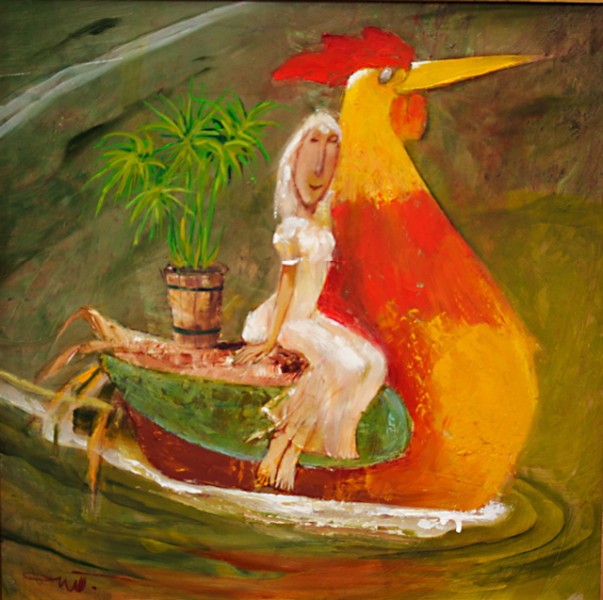 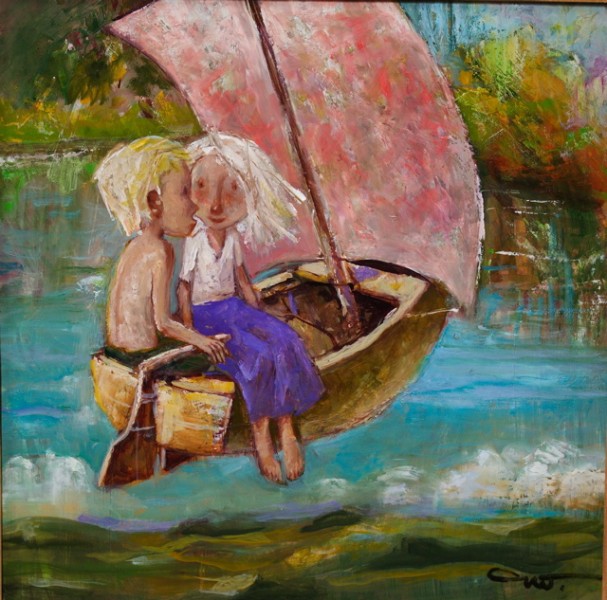